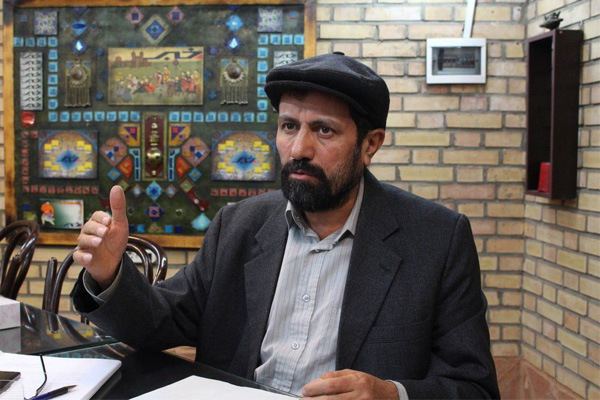 Dr. Hossein Valeh said in an interview with Public Relations Office:
One of our most important problems is that the interaction of our research institutes and universities with world’s research institutions is very weak.

Dr. Hossein Valeh is an associate professor at the Department of Philosophy, Faculty of Letters and Human Sciences, Shahid Beheshti University (SBU). This prominent professor of SBU has many records such as working as a journalist and diplomat. He has also published some works, including the book “Metaphysics and Philosophy of Language”. Here is part of Dr. Valeh’s interview with Public Relations Office of the university:

- Many of the professors do not evaluate the state of higher education in our country as favorable. In your opinion, how is the state of our higher education system in the field of human sciences in general and philosophy in particular? What criticisms and solutions do you have for this situation?